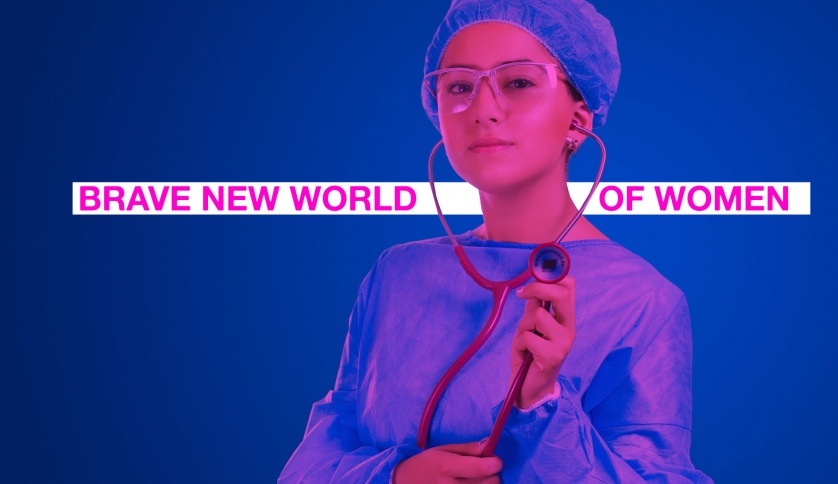 As I waited for my interview appointment, I took note of the steady volume of incoming patients even at 5pm. Most of them were mothers with their newborn babies, expectant women, and others who had scheduled appointments. All were waiting patiently for their turn.

Healthcare, especially women’s care, has been a growing concern among Malaysians. Amid increasing access to information, government initiatives (such as the 1Malaysia clinics) and public service announcement campaigns (such as Breast Cancer Awareness Month), more Malaysian women are noting the importance of seeking early healthcare for themselves. However, in a predominantly conservative society with emphasis on Asian values, women’s health is viewed as a private domain – one that is for women and by women.

So, how does one fare being a male obstetrician and gynaecologist (O&G) in Malaysia?

‘In government, I did not face this issue because the patients have no choice. You come, get your treatment by whoever is treating you, as long as the doctor is qualified. This was not even an issue 10 to 15 years ago, because back then, doctors were predominantly male,’ stated Dr Rama. However, he noted that over the years, the trend has slowly shifted as more female doctors entered the scene.

‘Your time is no longer your own. Quality time with family is hard to come by,’ said Dr Rama of the main drawbacks of being a doctor. Specialising in O&G is especially demanding because delivery and emergency surgeries can happen at a moment’s notice. ‘Babies can decide to come anytime’ he quipped. The hours are long, the work laborious and painstaking, but the obstetrics part of the job is particularly fulfilling.

‘In the majority of the cases, we are not dealing with sick people but with normal healthy young ladies. Pregnancy is not a disease. It is a natural process of life and a joyous occasion for the mother. At the end of the pregnancy, when both mother and child goes home safely, the satisfaction is one that is very different’, explained Dr Rama. He sees his job as not one that treats and cures his patients, but one that guides them in their journey into motherhood, and that in itself is a self-satisfying experience. ‘End of it all, you are contributing to an increase in the world population’, he joked.

The recent years have seen an increase in the number of women who are pursuing medical degrees, thus changing the previously male-dominated gynaecology field. ‘Although there are more male gynaecologists in Malaysia currently, when you look at the overall picture, the trend is changing as the obstetrics part of this job is slowly being taken over by female doctors,’ observes Dr Rama. He attributes this to the changes in personal preferences as well as social and cultural reasons. ‘Most young women feel comfortable when it is another woman helping them delivering the baby. They feel comfortable talking and exchanging experiences with another female. At times, the husband also plays a factor as some men are uncomfortable with having a male doctor examine their wives’.

Nonetheless, Dr Rama noted that when it comes to the surgical aspects of gynaecology, such as removing ovarian cysts or conducting a hysterectomy, it is still predominantly male-dominated worldwide. He described the gynaecology part of the job as being very different from the obstetrics part. ‘In obstetrician consultation, women who come in are healthy and pregnant, but women who come in for gynaecology consultation are often in need of various states of medical assistance, thus the patient’s main objective is to feel better and in most cases, gender preferences do not factor into the situation,’ he explained.

However Dr Rama noted that the most important aspect of the job is to provide complete patient care. ‘My patients are in contact with me regularly. I am also available via SMS or email. I do not encourage phone calls unless it’s an emergency. But they have access to me at all times. During consultations, I take my time with my patients instead of rushing the appointment. This way you get to know them, gain their confidence, and this is a vital part of the job,’ described Dr Rama on how he ensures optimum patient care for each for his patients.

‘It would be better for more women to specialise in O&G as there is an increasing demand for more female doctors. For men who are interested in O&G, my advice would be to sub-specialise into a niche area such as infertility treatment or laparoscopic surgery,’ advised Dr Rama. Most importantly, he emphasised on the need to have strong dedication and passion for the job, instead of being driven by monetary rewards or parental and peer pressure.

‘Choose medicine if you have total dedication and passion towards this field because this is a service-based job, which means that it means a lot more than the dollars and cents you earn. You have to be true to your priorities’, he concluded.