Have you ever wondered about continuing your studies in Japan? Find out about the visa requirements, work options and other information that will give you a headstart in making your dreams of studying in Japan come true! 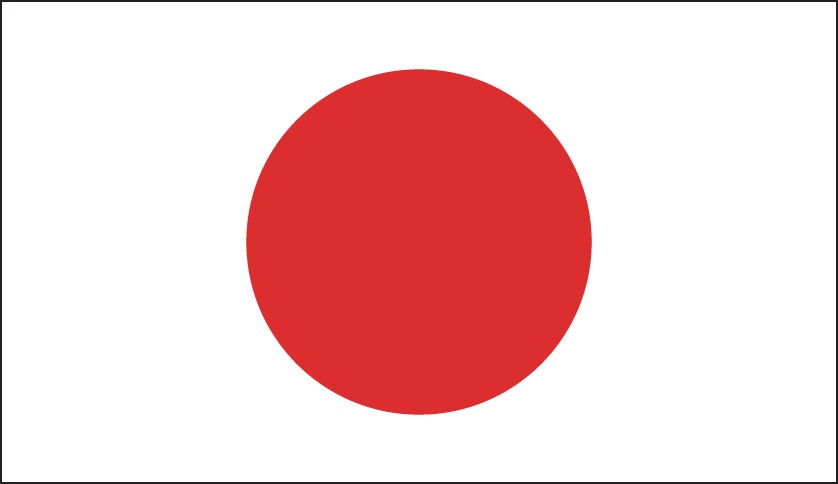 Besides being recognised worldwide as a trendsetter in innovation and pop culture, Japan is a land where the state-of-the-art, modern and ever-evolving, sit side-by-side with tradition, old-fashioned know-how and age-old rituals.

The Japanese take pride in education and the pursuit of knowledge. Education in Japan is well known for its cutting-edge research, world-class professors and industry connections. As of 2010, there are over 700 universities in Japan including two high-ranking universities according to the 2018 QS World University Rankings, University of Tokyo and Kyoto University.

Application for a visa to enter Japan can be done at the local Japan embassy here in person or via your institution. You will need:

You have the option to apply for a one- or two-year visa. Upon entry, they are also required to apply for alien registration and a residence permit. For more information on visa applications, click here.

Graduate students who intend to enrol in Japanese universities must take following exams:

Predominantly Japanese. English is used for certain courses. Click here to find out about the various courses being offered.

Popular options for foreign student part-time work include translation or interpretation jobs, sales, jobs in the restaurant industry as well as giving tuition for non-Japanese languages. Hourly earnings are between RM29 to RM37, depending on the type of work and the location.

On average, undergraduate courses would cost around RM19,500 a year in public and national universities plus an RM10,100 for the admission fee. For private universities, the tuition fees range according to the field of study with an average of RM31,400 to RM133,000 with an admission fee ranges of RM8,500 to RM47,000.

Tips on Living in Japan

The cost of living varies greatly throughout Japan. The national monthly average is about 138,000 JPY and is significantly higher in Tokyo. Take advantage of student fare discounts, where possible, when taking the public transport in Japan, or choose to cycle yourself around. Do keep in mind that bicycles need to be registered there like how cars are registered in Malaysia.

When finding accommodation in Japan, understand that rooms close to your institution are hard to come by at a cheap rate. On average, students spend RM2,200 a month on rent in cities like Tokyo. Utilities will take up around RM360, not including Internet access. Room sharing is uncommon and for good reason: you will have limited space even just for you and your things. Rooms in Japan come with a bedroom and a kitchen (in place of a living room). You will also need to get your own curtains and lights as rooms usually come without both.

You can purchase return tickets at RM2,000 onwards.

It is compulsory to join the National Health Insurance upon your arrival in Japan. This entitles you to a 70% or 50% or 20% discount on your medical fees, which are very expensive in the country. The International Students Insurance cost varies according to the individual's area of residency.

The Malaysian government offers scholarships under the 'Look East Policy' programme also known as LEP. The scholarship covers technical diploma studies and degree courses for students who have finished their SPM. For more info, visit the Public Service Department (JPA).